Instead of prioritising Australian workers, the government members of the Joint Standing Committee on Migration have put Australians at the back of the jobs queue.

Interim Report of the Inquiry into Australia's Skilled Migration Program

Shocking new proposals by a Liberal government-controlled Committee will undermine the ability of Australians to get jobs.

These proposals are ill-conceived and appallingly timed, coming at the very same time the government is trying to pass new laws to make it easier for employers to cut workers' wages.

Labor strenuously objects to this report's recommendations and findings.

As the hangover from the deepest recession for many decades continues, across our nation: 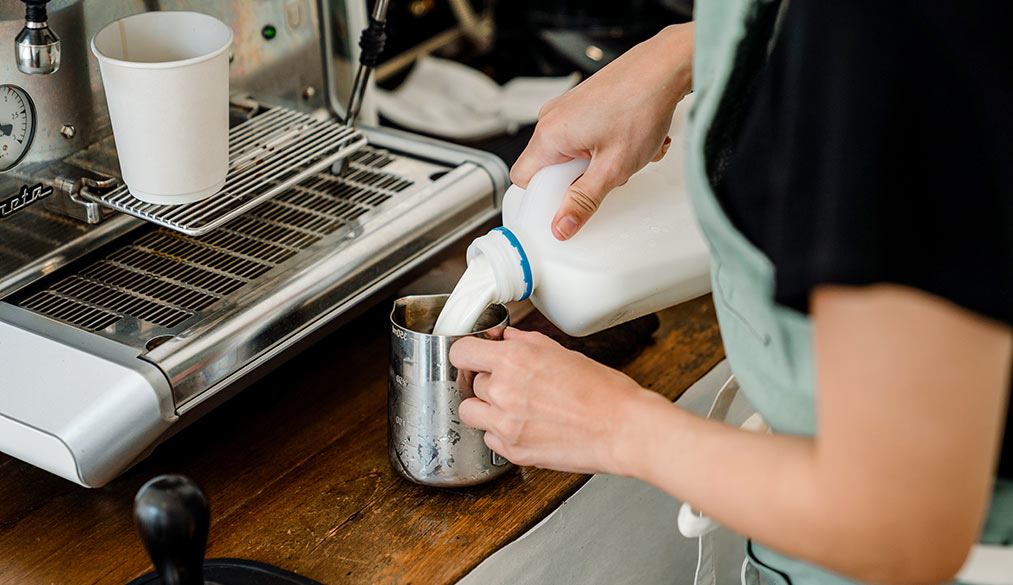 Astoundingly, while millions of Australians are searching for work, the priority for government members is to put Australians at the back of the queue.

You couldn't make this stuff up. It would make sense if the report was released on April Fools' Day, but it's not.

Government MPs seriously think this is good policy. Shame on them for selling out Australian workers and those looking for a job.

Labor will fight these proposals.